The new building of the CPSBB in Plovdiv was nominated for “Building of the Year 2022” in the national contest for architecture organized by The City Media Group. The scientific campus of CPSBB was nominated in the category “Social infrastructure – science, culture, education” and will compete with nine other projects for the prestigious award. The building of CPSBB consists of laboratories, specialized premises, administrative offices,  greenhouses, a conference hall with 300 seats, four classrooms with 80 seats for training and events, a restaurant, cafeteria and reception. The scientific campus of CPSBB is a modern research center for fundamental and applied plant science, built according to the world standards of the leading institutions in this field. The winners in the contest “Building of the Year 2022” will be announced on 15 December 2022 with an official ceremony in Sofia. More information about the nomination you can find here 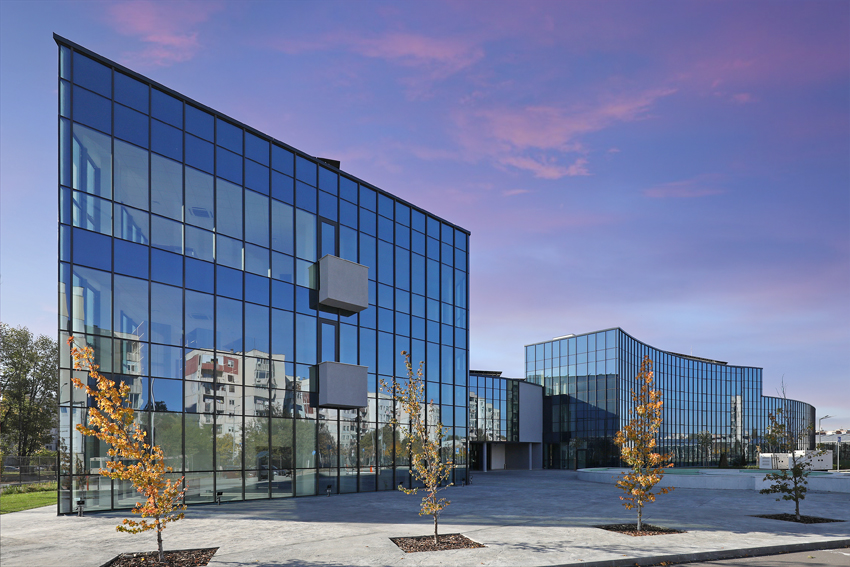